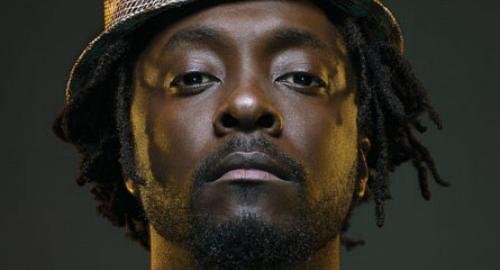 will.i.am of the Black Eyed Peas is one of our most hated infidels. For years I have prayed to Allah to smite him from the earth. I even went as far as to email my cousin Amin who knows a guy who knows a guy who knows Osama Bin Laden’s 11th son to see if we could issue a fatwa against the blasphemer. But Allah the Most Wise, in his infinite wisdom, had other plans, and continued to let will.i.am “get retarded in here.”

But last night while attending a party in new Sodom (Toronto), will.i.am became an instrument in God’s divine plan. He (allegedly) had a member of his clan attack my arch nemesis, celebrity blogger and noted sodomite Perez Hilton. My heart lept with joy as I watched this video of the once boastful heretic humbled to the point of tears. All praise to Allah the Humiliator and Righteous Teacher. 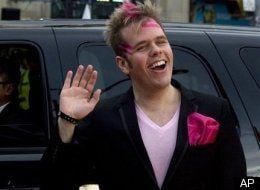 As for will.i.am, I have no doubts that he will squander his god-given chance at redemption and return to his sinful life of shitty, shitty music. But for today, peace be upon him.