Kristen Stewart Is A Naked Mess 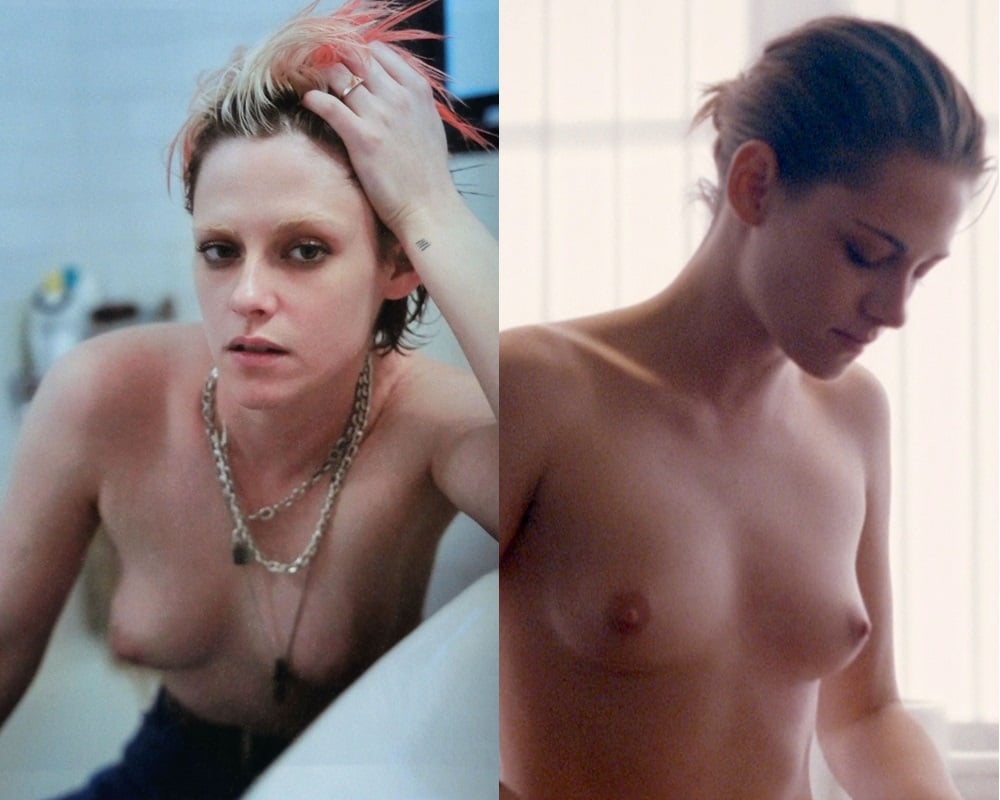 Actress Kristen Stewart is a complete mess… As you can see above, the photo on the left is Kristen’s latest naked pic while the photo on the right is from a nude scene Kristen did just a few short years ago. 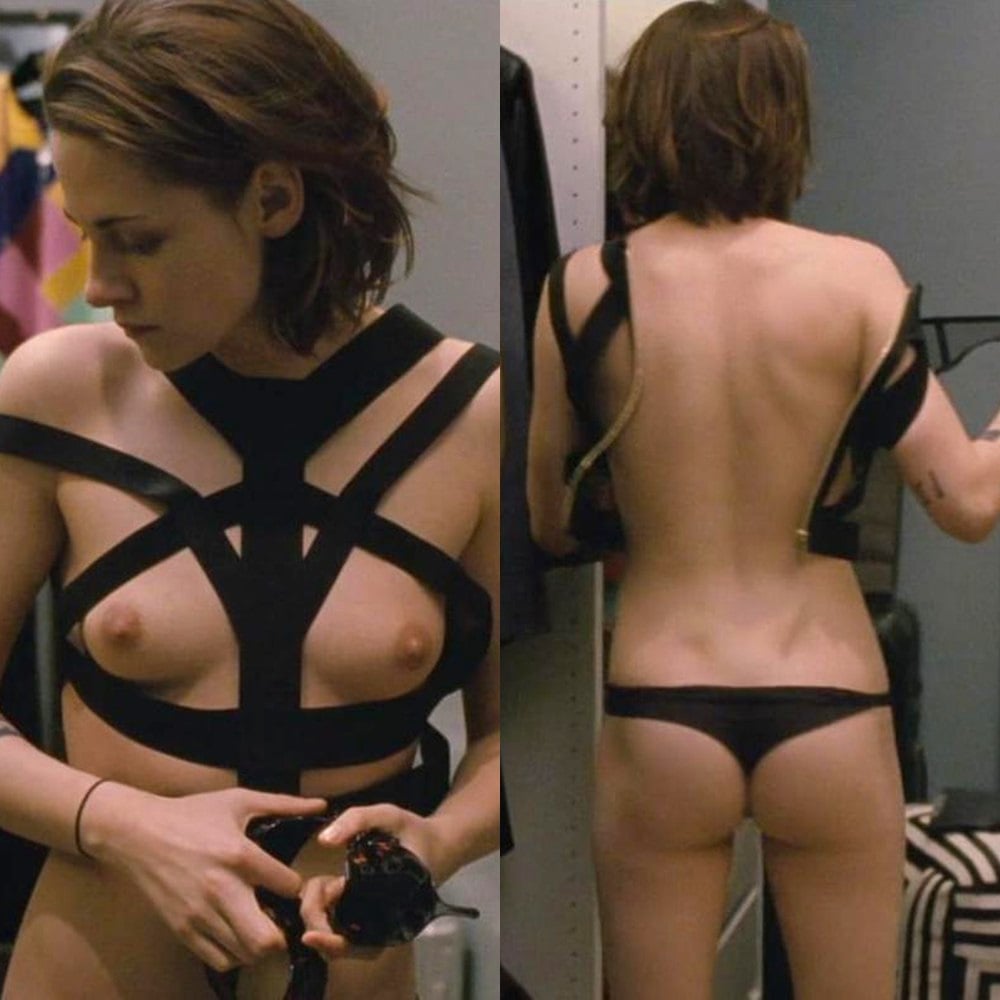 Clearly Kristen Stewart is living proof that homosexuality and feminism are two of the most dangerous diseases facing humanity today. For not only has she gone from being passably bangable (as you can see in the pic above and below) to looking like David Bowie and Jared Leto’s lovechild, but her nipples now have to be blurred to hide the bite marks from all of the rough lesbodykes that have gnawed on them. 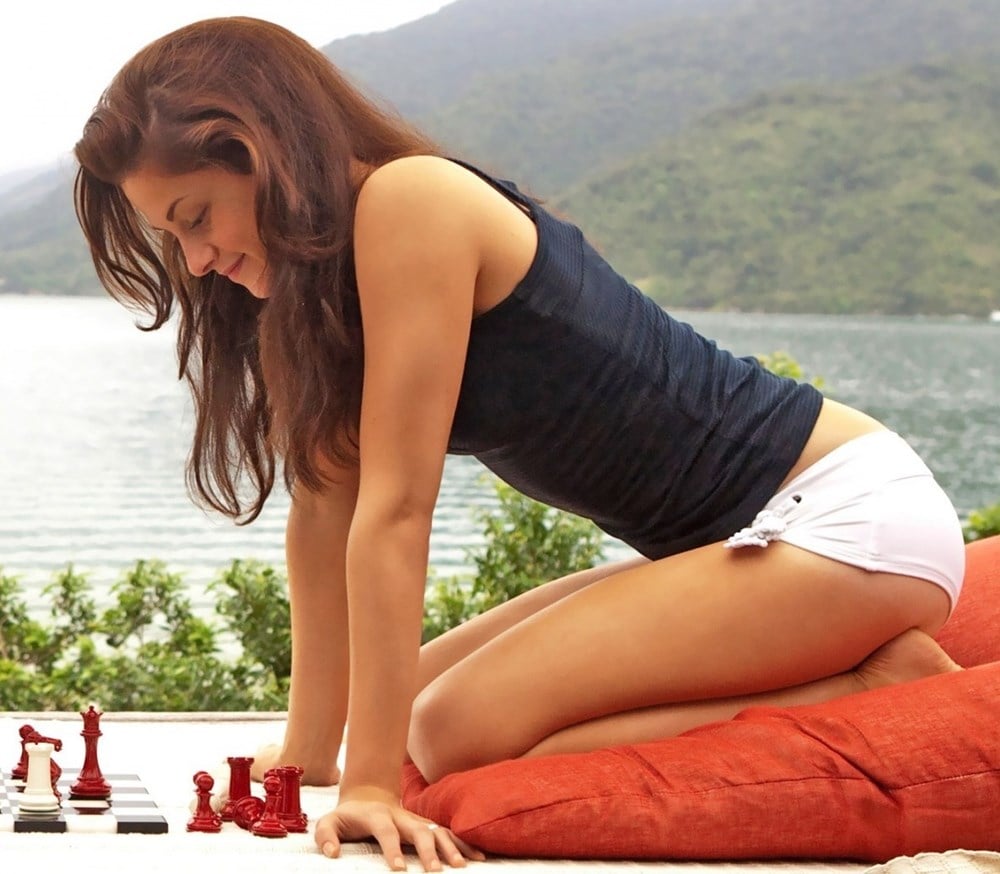 Yes, at one brief point in time Kristen was worthy of tongue bathing a Muslim’s mighty manhood. Now she looks like a meth addicted carnival worker who we wouldn’t let lick the dingleberries out of our least favorite camel’s dunghole.